get in touch
Leadership Redundancy Restructures

4 of our clients' most common questions about restructures & redundancies 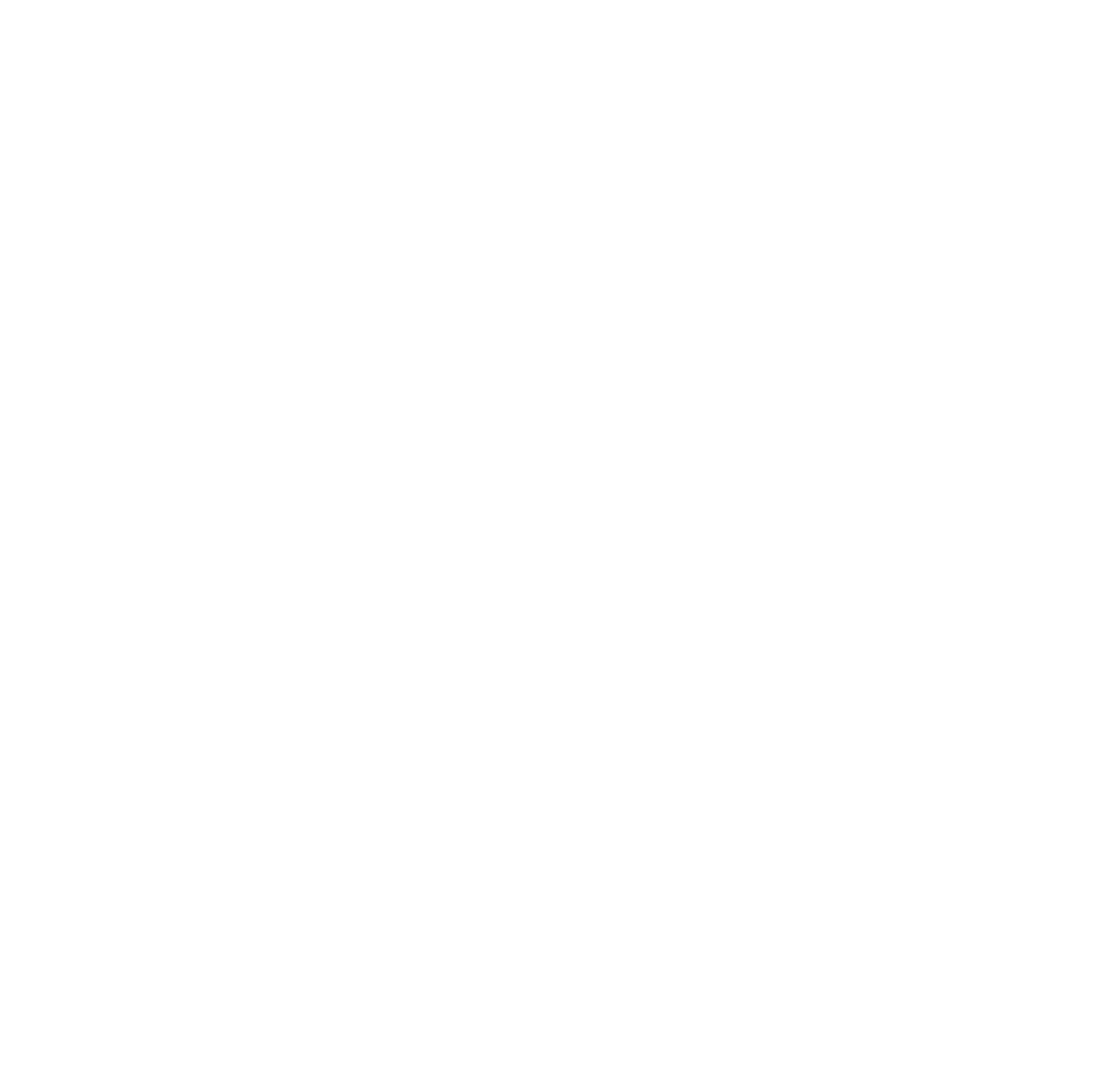 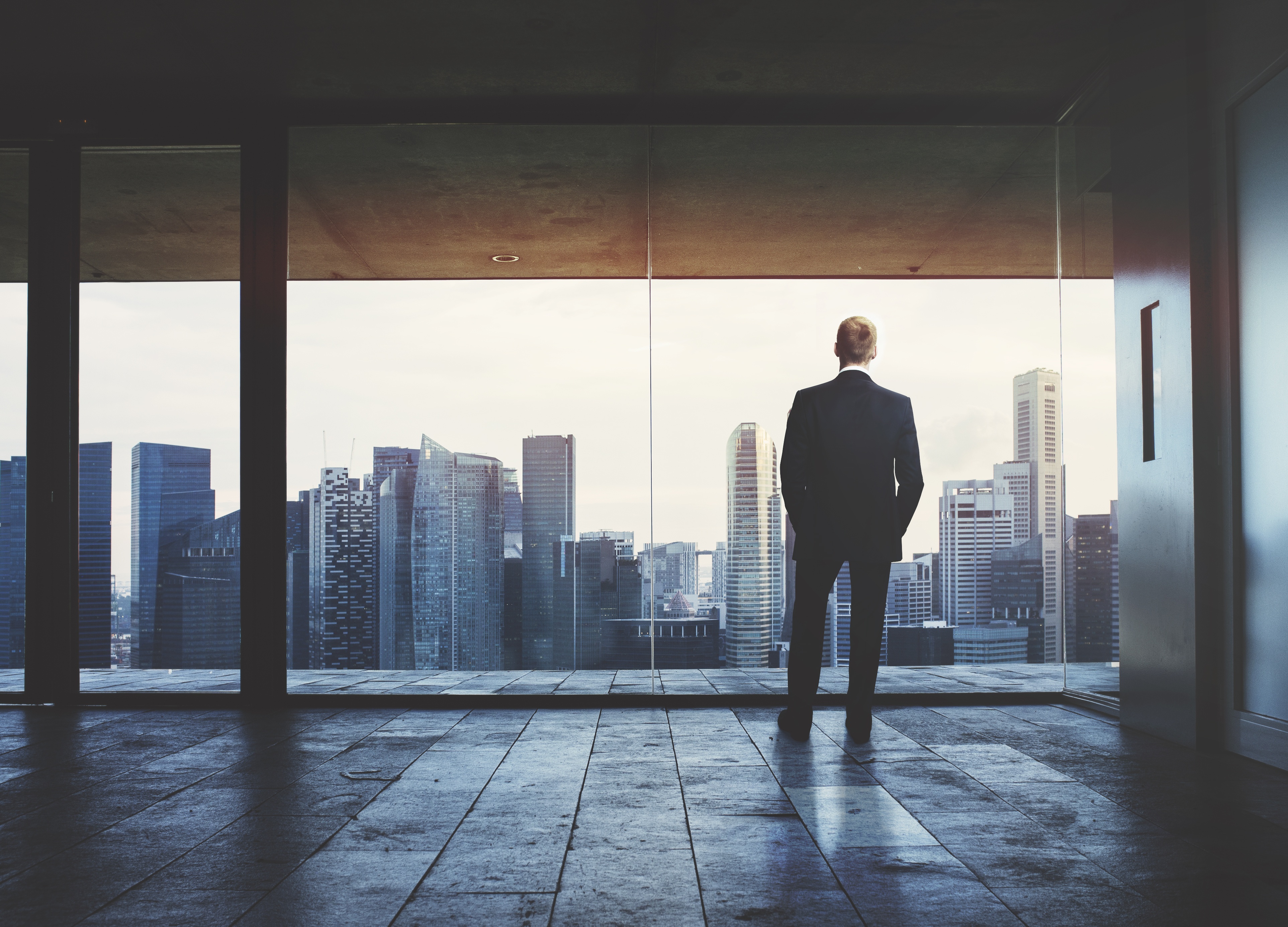 Recently a large Human Services firm approached us to assist with a significant restructure and we were asked the following questions, which happen to be the most common questions about restructures & redundancies that we receive from clients:

These are some of the hardest questions to answer but every HR professional or leader has had to answer them at some stage. In our business, we are asked them on a weekly basis.

For most people, their understanding of these processes mostly stems from experience rather than evidence based research that seeks to deeply understand the impact of downsizing on individuals.

A rare study1 that explored these questions was conducted by Ute-Christine Klehe and her colleagues in the Netherlands. They investigated the career behaviours of staff from a large firm who were told that there would be organisational change and redundancies occurring. A key question in this study was this:

What career behaviours are triggered by a looming career transition?

Our current understanding is that at the announcement of a redundancy individuals tend to look for alternative employment.  While the study supported this general finding, the nuances of the results shed light on what actually happens.

Q. What's the best process for an organisational downsizing?
A. Career adaptability is key


Career transitions force us to re-evaluate our goals, identity, and attitudes. They require us to undertake what is called career adaptive behaviour to adjust to the change. Such behaviour consists of the related tasks of career exploration and career planning. Career exploration is when we gather information about the external labour market including occupational and industry trends, which companies are hiring, and what job opportunities are attractive. Career exploration also includes self-exploration about one's own values, drivers, strengths, skills and experiences.

The study found that career exploration was highest among employees' whose positions were made redundant, regardless of whether they had left the organisation or not. This makes sense, as the first step after losing one's job is to start looking for another.

The fascinating finding is that this also applies to those dissatisfied employees who are staying behind. Back in the 1980's those remaining behind were called 'the survivors'. Whilst not an overly relevant term anymore - we are all 'survivors' of restructures as they are so common in today's workplace – it does go a way to describe the feeling of those remaining following an organisational change.  Specifically, dissatisfied employees had increased career exploration behaviours which were directly linked to a decrease in loyalty and an exit from the organisation approximately five months later. In other words, if your employees are undertaking more career exploration activities than career planning, they are more likely to leave or be less loyal.

Q. If we encourage survivors to explore career options will they leave?
A. Career planning increases loyalty

Career planning allows employees to remain positive by envisioning a possible future for themselves thus creating a sense of control over their situation. Career planning reduces uncertainty and is the second part of career adaptability.  The study found that career planning behaviour increased organisational loyalty. A sense of direction for the future increases a person's ability to cope with the change in the current environment.

These results are contrary to the current belief that if a person plans their career, they are more likely to leave.

People get that redundancies occur in this day and age but that doesn’t make it any easier. Employees just want help to navigate through these tough times.

Q. Should you tell employees about redundancy as soon as possible?
A. The research says, yes*


Employees undergo a series of difficult emotional stages following the announcement. A longer lead time between announcement of the redundancy and the actual date of leaving allows people sufficient time to adjust and consider their options. In the study, some employees were told that their position was redundant a whole year before the actual lay-off took place. Whilst they still engaged in career exploration and planning, they also remained loyal to the organisation.

Managers are often fearful that retrenched employees will be unproductive and decrease morale. This is clearly not always the case. In fact, the study found that whether a person’s position was redundant or not was unrelated to their organisational loyalty.

A note of caution about long tenured employees. This group displayed the least career exploration behaviours, highlighting the fact that they are likely to need a more nuanced, and longer, outplacement program to support them. Perhaps a one-size-fits-all approach to outplacement doesn't work so well after all! (All levels of Trevor-Roberts’ programs are tailored specifically for the individual).

*Despite the research, there are times where uncertainty can be used positively during organisational change - we examine this in more detail here.

Q. So, what is the best way to manage staff during an organisational change that results in redundancies?
A. Job insecurity trumps all

All of the above good work is undermined if a person experiences job insecurity. When an individual doesn't know if they have a job or not, their career planning behaviours diminish. When we are worried about our current job, it Is really difficult to focus on anything else, especially planning for the future. Often leaders think that not telling the bad news is better for the individual. However, what we have found is that in many instances, this couldn’t be further from the truth. Again, there are times that uncertainty can be used positively as an organisation moves through organisational change - we wrote more on this subject here.

For more of our thoughts on restructures and how to approach a restructure situation with employees,             download our e-book below. 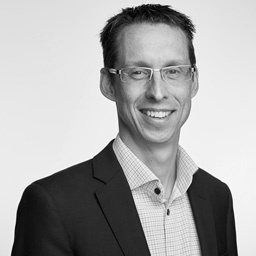 Managing Voluntary Redundancies: 9 things you can do to support employees

When block funding ends - what about your people? 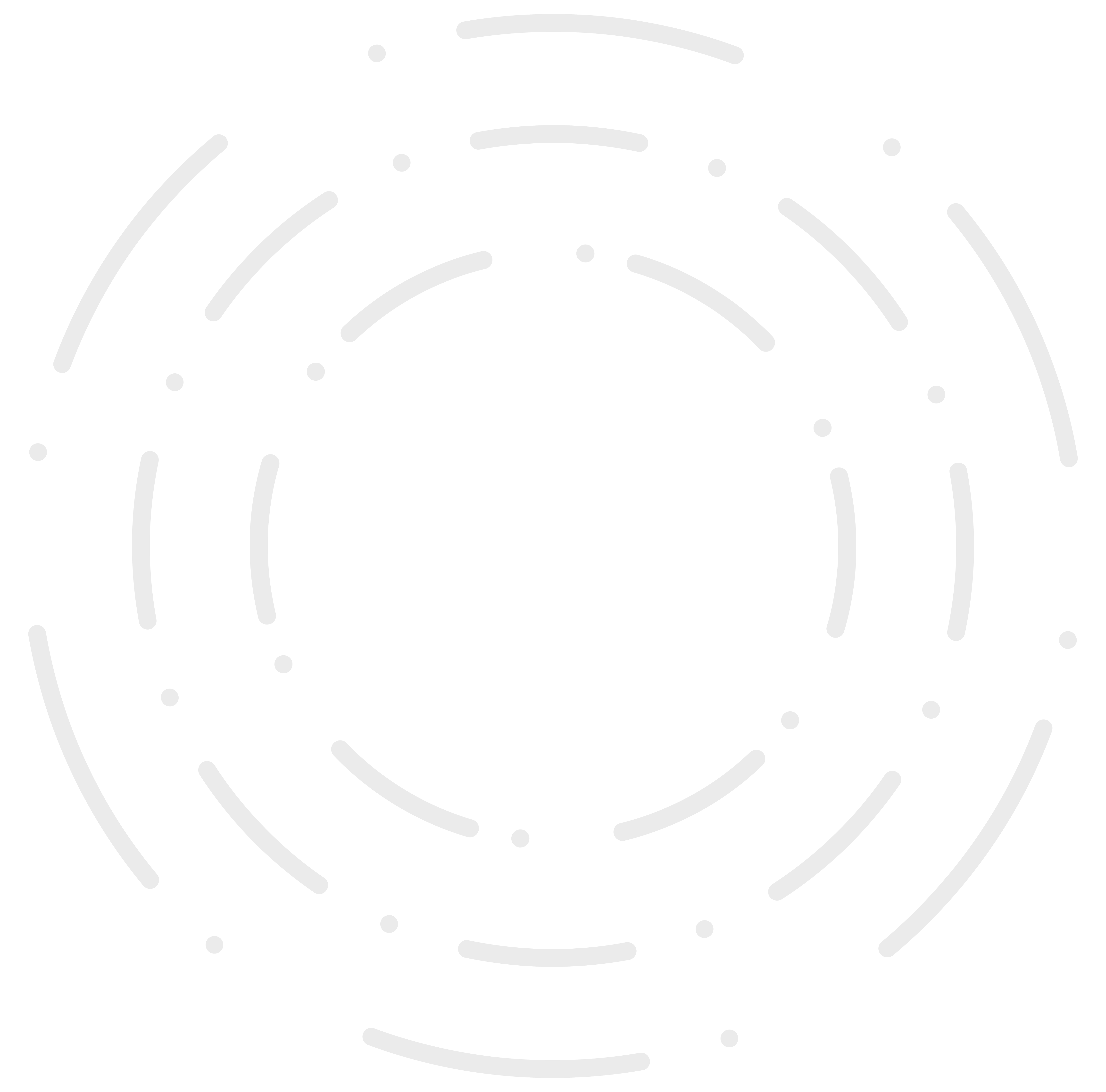